2020 was a tough year for a lot of dedicated esport communities. The pandemic naturally saw a lot of the biggest arena-sized events delayed or completely cancelled. While many esports events continued with online-only events, it just isn’t the same without a roaring crowd shouting their teams and players on.

Now it’s 2021 and a couple of the big events that were cancelled last year are back on! Some are still online while others are back to arenas packed full of fans. The hype is building and you won’t want to miss out on the heart-pounding final moments of every tournament.

We’ve put together a list of some of the best esports games out there as well as some up-and-coming ones that are set to be the next big thing. If you haven’t played any of these games before, you will find out that some are intimidating while others will seem easy but are hard to master. Whatever your skill level, get playing and take part in some of the upcoming tournaments.

Starting off with a heavy hitters: Valve’s Fantasy MOBA, Dota 2 has a player base of over 7.7 million which has been growing larger since its release in 2013. The game sounds simple enough, two teams of five are tasked with defending their part of the map while also advancing to the opposing team’s side to destroy their ‘Ancient’ and win the match. There are over 100 characters to choose from, each with different abilities allowing for limitless ways to play.

It’s a very intimidating game but thankfully Valve recently pushed an update that introduced a whole slew of tutorials that teach the game basics as well as streamlining complex game features such as the ingame item shops. You can even call upon players online to coach you ingame and improve upon your skill.

Just recently The International Dota 2 Championships was announced for October this year in Romania’s largest stadium. The prize pool stands at $40,018,195 for the winning team so now is the perfect time to get invested in the top teams. With the hype building for TI 2020 and an easier learning curve implemented in-game, now is the time to get playing one of the top esports games around.

This off-the-wall car-based football game is relatively new to the esports scene with a community that keeps rising in popularity. The rules of the game are identical to football, except the players control rocket-powered cars and the footballs are massive compared to them. Players can race across the pitch at top speeds and launch into the air to hit the ball into the opposing team’s net.

The official Rocket League Championship tournaments have been going strong since it was founded in 2016. The RLCS X 2021 regional tournaments concluded in June and were hosted online only but there’s hope that next year they will be back to their annual in-person events.

If you’ve never gotten into an esport then Rocket League is a great place to start. The frantic gameplay is easy to pick up and play and a great laugh with friends. Plus it’s easy to follow when spectating unlike more complex esports like League of Legends and Dota 2. The game still has a huge player base that spans from PC to consoles so you’ll have no problem jumping into a match. 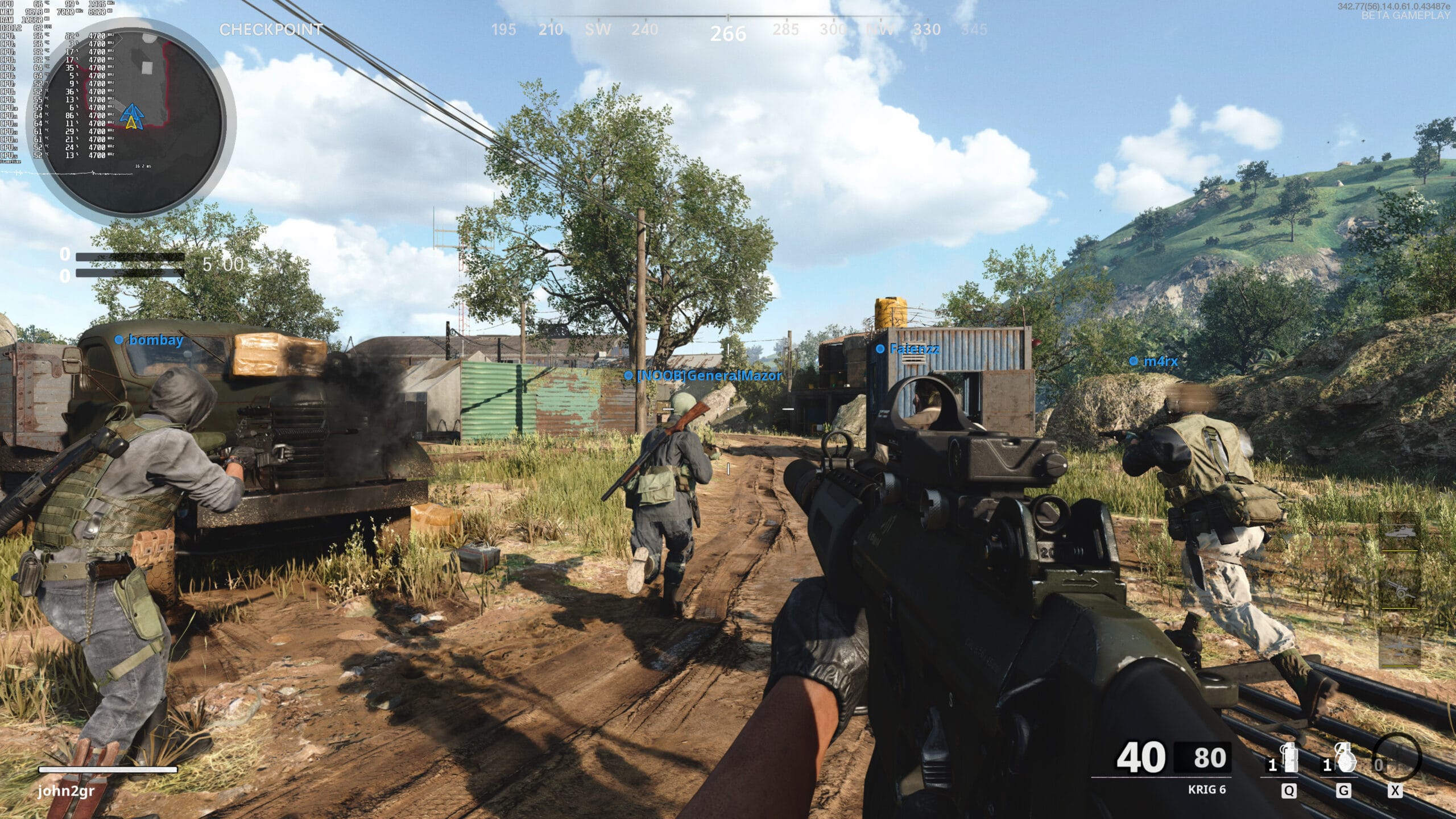 The mother of all team deathmatch first-person shooters has been a huge online multiplayer game for years across PC and consoles. Any secondary school student probably has memories of playing this first-person shooter with their mates. The three main game modes in the esports scene are ‘Search and Destroy’, ‘Hardpoint’, and ‘Control’ which generally revolve around maintaining team control of points on a map. The team who holds the most control at the end of a match wins.

It’s baffling that the official Call of Duty League for esports was founded as recently as 2020. A poor time for arena-sized esport matches but Activision pulled through with an online-only Championship during the pandemic. The 2021 majors are back to in-person events this August, being held in the Galen Center in Los Angeles with streaming live worldwide.

There’s a new Call of Duty release every year (the latest being Call of Duty: Cold War) as well as a free battle royale multiplayer game, Warzone, which has a huge amount of coverage on Twitch and Youtube live streaming. If you haven’t gotten into this series’ esports scene, you’ll have no problem in doing so.

Since it hit the arcades in the late 80s, the Street Fighter has remained the king of competitive fighting games. The game simply puts two players in a 1v1 2D arena where they use a variety of attacks and special moves to knock out their opponent. There’s a long list of characters each with unique special attacks that require memorisation of button combinations and analogue stick movements to execute.

The series has been a mainstay of the biggest yearly fighting game tournament EVO Championship since its inception in 1996. Street Fighter V: Champion Edition is the latest entry in the series and is topping the bill of EVO 2021 this August. Like last year, EVO will be hosted online via streaming. But that never takes away from the huge amount of hype that surrounds this event.

Street Fighter is such a huge franchise that just about every entry in the long-running series is available on PC and consoles too. If second by second snap decisions and button smashing gameplay get your blood pumping then Street Fighter is the best entry point for fighting game esports. This team-based first-person shooter combines tactical gameplay akin to Counter-Strike: Global Offensive and the colorful class-based characters of a game like Overwatch. Matches play out with one team attacking where they set a bomb called a Spike and must protect it so it detonates after 45 seconds to secure a win. The defending team prevents the Spike from detonating before the match timer is up.

The game comes from Riot Games (Developers of League of Legends) who are no strangers to creating big esport titles. The professional tournament is still in its infancy but big names in eSports such as 100 Thieves and Immortals are already building teams to compete in official Valorant tournaments.

The game being relatively new means you have a perfect chance to jump in and learn the game’s mechanics to try and take part in esports communities and matches before it really gets huge. The official VALORANT Champions Tour 2021 qualifying matches are already underway with the final Master event set to take place in December. Get learning the game now to be a part in the next big esports game of 2021.

These are just a few games that are big in esports right now, but there’s still more with dedicated communities and huge tournaments. Juggernauts like tactical shooter Counter-Strike: Global Offensive and Dota 2 competitor League of Legends are some of the biggest in terms of player base with a huge prize pool for their respective official championships.

Getting into an esport not only gives you a new game to obsess over but also invites you to a whole community of people to interact and share in nail-biting match moments with. The endless amount of live streaming content on Twitch and Youtube means there’s always an outlet to learn a few new tips and tricks for competitive matches.

Want to enter some of these tournaments yourself? You’re gonna need a PC that won’t lag, drop frames and cost you the match as a result. Our purpose-built gaming PCs are designed to give you the power to play the best esports games without a problem.

James Sayers has a passion for writing on media such as music, film, and video games. He works at Tillison Consulting as an SEO Campaign Manager working on blog content and SEO improvements for clients.

9 Lessons Startups Of Today Can Learn From Tech Giants

10 High-Tech Safes for Guns and Other Valuables