With iOS 11, you can in any case sidestep the iPhone bolt screen and trap Siri into getting into a man’s telephone. The sidestep is the same as it was in the before rendition of the working framework:

.Press the home catch utilizing a finger not related with your unique mark validation, inciting Siri to wake up.

Similar to the case some time recently, anybody can do this. It doesn’t need to be the individual who “prepared” Siri.

By likewise killing Wi-Fi, you remove her network get to. You will get a mistake saying, “Siri not accessible. You are not associated with the web.” But rather you couldn’t care less about that mistake since you have just avoided the iPhone bolt screen.

Apple has shut the opening that enabled you to summon Siri to post to Facebook. Presently, she discloses to you she can’t do it and gives you a catch to open Facebook. You have to enter the password for the gadget to open the application.

Until the point when Apple fixes the opening that gives you a chance to sidestep the bolt screen and let you summon Siri, your best alternative is to incapacitate Siri from the bolt screen.

Apple still has not fixed the gap enabling you to sidestep the iPhone bolt screen. As of iOS 10.3.2 (and the 10.3.3 beta), you can in any case trap Siri into getting into a man’s iPhone.

It works this way:

Press the home catch utilizing a finger not related with your unique mark verification, provoking Siri to wake up.

Anybody can do this—it doesn’t need to be the individual who “prepared” Siri.

By additionally killing Wi-Fi, you remove her availability get to. You will get a blunder saying, “Siri not accessible. You are not associated with the web.” But rather you couldn’t care less about that blunder since you have just avoided the iPhone bolt screen.

Not exclusively would someone be able to trap Siri to kill cell information, however they can deceive her to peruse new instant messages and post to Facebook—a noteworthy protection issue.

To do it, again provoke Siri to wake up utilizing a finger not related with the telephone’s validation. At that point say, “Read messages,” and Siri will read any new instant messages from the bolt screen. Or on the other hand say, “Post to Facebook,” and Siri will ask you what you need to post to Facebook.

There are numerous sidestep vulnerabilities which could enable an assailant to move beyond the password bolt screen on Apple gadgets running iOS 9.

Also Read:  How to Set Print Area in Excel

The subtle elements for four distinctive assault situations were revealed by Vulnerability Lab. It’s imperative to take note of that an assailant would require physical access to the gadget to pull this off; being stated, the warning says the hacks were effectively executed on iPhone models 5, 5s, 6 and 6s and in addition iPad models Mini, 1 and 2 running iOS 9 adaptations 9.0, 9.1 and 9.2.1.

Security analyst Benjamin Kunz Mejri, who uncovered an alternate technique for incapacitating the password bolt screen on iOS 8 and iOS 9 about a month prior, found the imperfections. Weakness Lab posted a proof-of-idea video demonstrating different new routes for a neighborhood assailant to sidestep the password in iOS 9 and increase unapproved access to the gadget.

“Neighborhood aggressors can utilize Siri, the occasion timetable or the accessible clock module for an interior program interface demand to the App Store that can sidestep the client’s password or unique finger impression assurance instrument,” the exposure states. The assaults misuse vulnerabilities “in App Store, Buy more Tones or Weather Channel connections of the clock, occasion timetable and Siri UI.”

There are four assault situations clarified in the revelation and exhibited in the evidence of-idea video; every start on an iOS gadget with a bolted password.

The main situation includes pushing the Home catch to actuate Siri and requesting that her open a non-existing application. Siri reacts that you have no such application, however she “can enable you to search for it on the App Store.” Tapping on the App Store catch opens an “another confined program window.” Either select refresh and open the last application, or “push twice on the Home catch” for the errand slide review to show up. Swipe over to the dynamic front screen assignment and that circumvent the password bolt screen on iPhone models 5, 5s, 6 and 6s.

Also Read:  How To Watch Incomplete Downloaded Video Of IDM?

The fourth method to sidestep the bolt screen password includes driving Siri to open by pushing the Home catch and requesting that her “open Events/Calendar application.” An aggressor could tap the “Data of Weather Channel” interface which is found at the base of the screen beside the “Tomorrow module.” If the climate application is deactivated as a matter of course, at that point another limited program window opens with App Store joins. Tap refresh and open the last application, or push twice on the Home secure to bring the errand slide see. Swipe over to choose the dynamic front screen and the password on the bolt screen is skirted. In spite of the fact that the Apple security group was allegedly advised on January 4, there are no dates recorded in the weakness revelation course of events for Apple reacting or building up a fix. Weakness Lab proposed the accompanying brief answer for clients to solidify gadget settings: 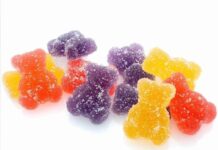 How To Buy The Right CBD Gummies For You 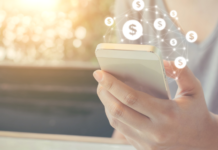 Consumers Have Enthusiastically Embraced Peer-to-Peer Payment Services But Are They Aware of The Risks? 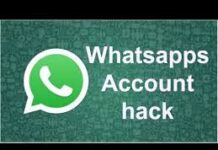 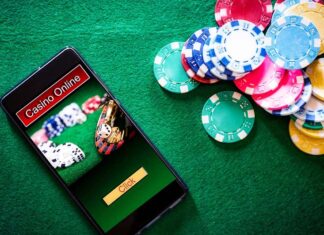 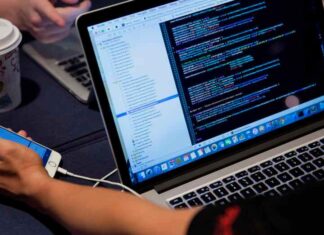 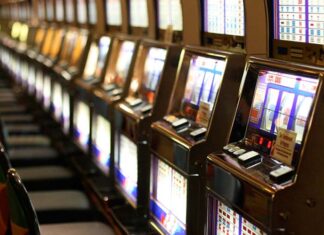 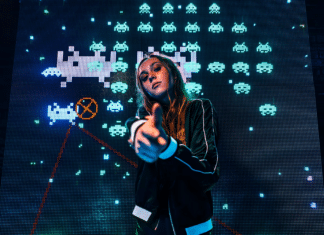