How To Make a Virus using Notepad: A PC infection is a noxious program that attempts to hurt your PC by recreating itself and altering different projects. Practically we all may have confronted an infection assault when downloading records from the web. In this article, I will disclose how to make infection and how it really functions. On the off chance that you are confronting infection assaults on your PC, try to peruse this aide.

Presently PC infections are really a program that is coded by the trouble makers. Expecting that the vast majority of you all don’t have a clue about any programming dialects, we will utilize the Windows bunch prearranging orders.

Yes, we will make a PC infection utilizing a notepad in windows. Pretty much every individual nowadays has pc or PC at their home. Everybody goes through hours before the PC screen messing around, watching motion pictures, riding the web, and for a lot of reasons.

The infection scripts we will make will be made in windows default supervisor Notepad or Command Prompt ( CMD ). On the off chance that you don’t have one, I suggest you get either Notepad ++ or the default one. Basically, this is a finished bit-by-bit guide on the most proficient method to make a genuine infection utilizing a Notepad. 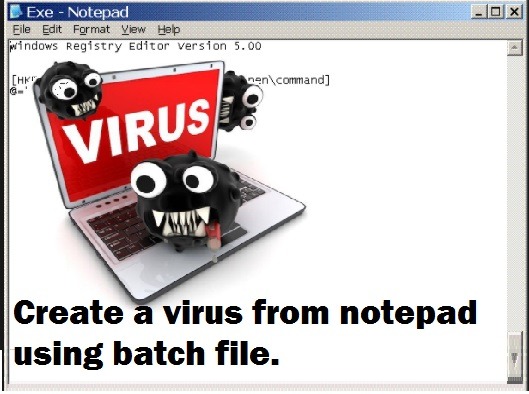 A cluster script is just a content document, containing a progression of orders, which are executed naturally, line by line when the clump record runs. With a bunch of notebook infection scripts, you can make an extremely destructive infection that can separate a PC framework, crash neighborhood circles, and take client data.

How to make a Computer Virus using Notepad on Windows PC

We don’t need any sort of unique instruments or programming to make the PC infections. Our solitary prerequisite is Notepad which comes introduced with windows as the default composing Notepad. 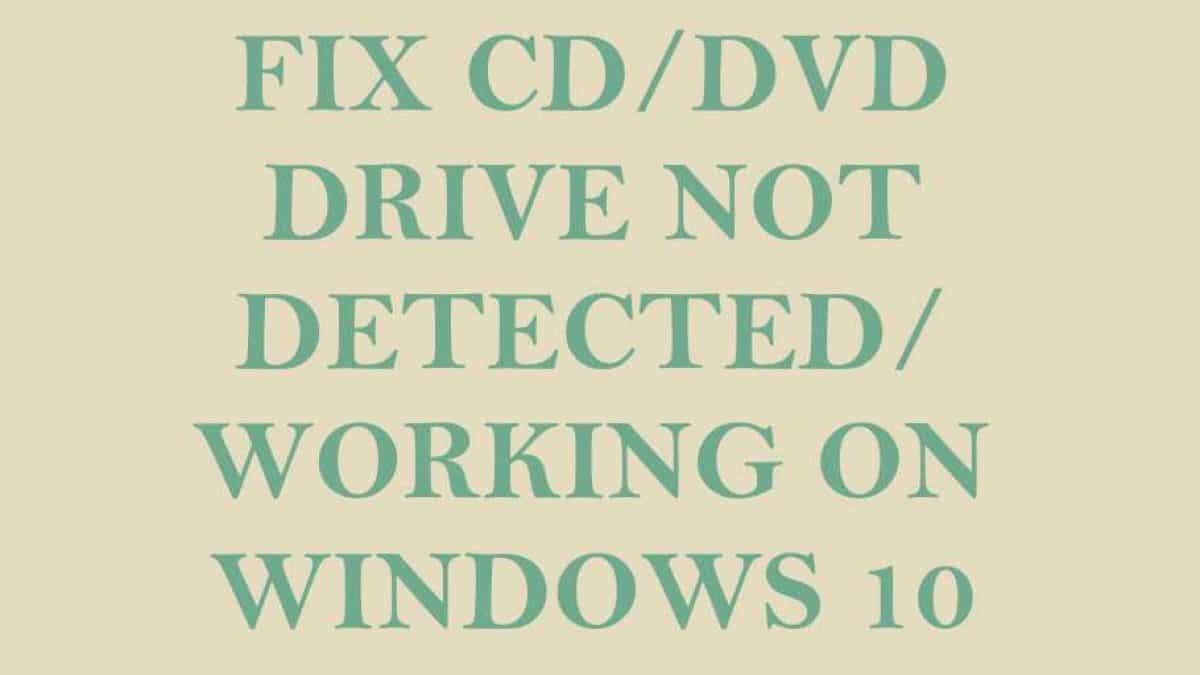 Assume you are working on something vital on your pc and abruptly you see that your CD ROM getting launched out. You put it toward the back and after certain seconds it again jumps out. Will you feel irritated. On the off chance that indeed, this is the thing that this notebook infection will do. The ceaseless jumping out of CD ROM is certainly going to pester your companions.

Presently save this document as CDROM.vbs where “.vbs” is the expansion. Presently at whatever point, somebody will tap on this record it will not open in the forefront. All things considered, it will run behind the scenes and keep the individual irritated until he restarts his/her pc.

Also, Read: How to Get a Netflix Student Discount Free

There is no big surprise why individuals stick to their PC evaluations for extended periods. The explanation is just the INTERNET. Imagine a scenario where you trick your companions with this “No Internet Virus” which naturally winds down their web association at whatever point they attempt to interface.

Also Read:  Four Steps to Dealing with a Ransomware Nightmare

Presently save this document with whatever name. Ensure that the augmentation toward the finish of the record name ought to be “.bat”. This trick makes some issue with the IP Address and henceforth the client who taps on this virus.bat record can not associate with the Internet (Until the pc restarts)

Previously mentioned infections made with notebook had no genuine damages aside from harming the casualty inwardly. Beneath referenced infections have some genuine outcomes and these might totally annihilate the casualty’s pc. Thus it is instructed to peruse the rest regarding the article just for an instructive reason and don’t matter in the real situation.

Such kind is innocuous and will not annihilate your PC. Clients can utilize this notebook infection to trick their companions. This is utilized to stop somebody’s web access. For this sort the accompanying order:

Shutdown Virus – Turn off someones PC with a file 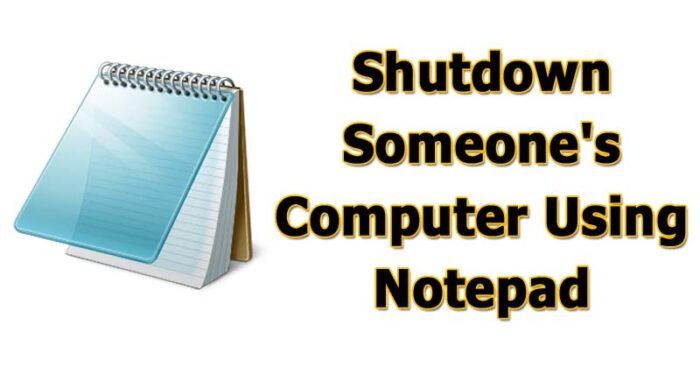 Make infections with which you can close down PC frameworks. However, this is innocuous clients can lose information because of abrupt closure. For this:

Also Read:  Writing an Essay About Any Book

You can say it is a straightforward Notepad stunt with which clients can line of green characters that show up arbitrarily. This steers clear of the PC library, cluster or whatever else. Utilize this to unnerve your companions since this screen appears as though an infection has influenced it.

In the Notepad type the accompanying code:

Hold your RAM and Your Patience Notepad Virus 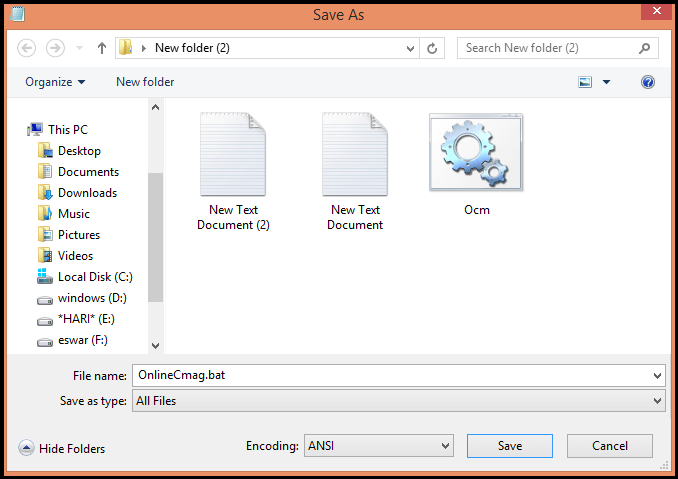 As the name proposes, this notebook infection will influence the casualty’s RAM as well as his synapses. In the wake of executing the document, this infection will consequently open irregular records on the casualties framework making his PC moderate and cerebrum dead.

Reorder the accompanying code in your notepad record and save it with the .bat expansion:

Four Steps to Dealing with a Ransomware Nightmare 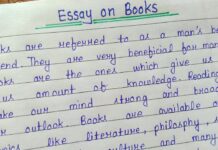 Writing an Essay About Any Book 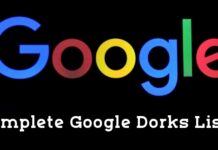